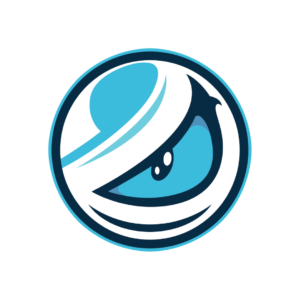 Luminosity Gaming, an Enthusiast Gaming brand, is recognized as one of the largest gaming, esports, and entertainment brands in the world. Luminosity competes in a variety of esports titles including Apex Legends, Rocket League, Rainbow Six Siege, PUBG, Splitgate, and more. Luminosity is also home to some of the most popular gaming creators such as xQc, Shiv, xChocobars, and more.

Enthusiast Gaming is an integrated gaming entertainment company, building the largest media and content platform for video game and esports fans to connect and engage worldwide. Combining the elements of its four core pillars: Communities, Content, Creators, and Experiences, Enthusiast Gaming provides a unique opportunity and integrated approach to reach and connect with its coveted GenZ and Millennial audience. Through its proprietary mix of digital media and entertainment assets, Enthusiast Gaming has built a vast network of like-minded communities to deliver the ultimate fan experience.